Straffe Ketten RFC is the first gay rugby team in Belgium, and in May 2015 we are proud to host the Union Cup in Brussels. For this European Gay Rugby tournament we will be welcoming 1000 visitors (players and supporters) in our city, for an unforgettable event which aims to tackle homophobia in sport (and in any other area of society) and to break stereotypes about the LGBT community.

So whether you enjoy rugby, are looking to promote your business, or simply love watching hot sweaty men jumping all over each other, we need you to help us make this amazing event a reality.

The Union Cup 2015 Brussels in numbers

This is a good question. Sport offers a wide variety  of benefits to those who practice it, with team sports in particular helping to form lasting social bonds between players and teams. At the same time, the world of sport (especially team sports) is quite homophobic, with very few professional sportsmen and sportswomen having come out. This keeps many LGBT people from taking up a sport in the first place or makes them hide their sexuality. 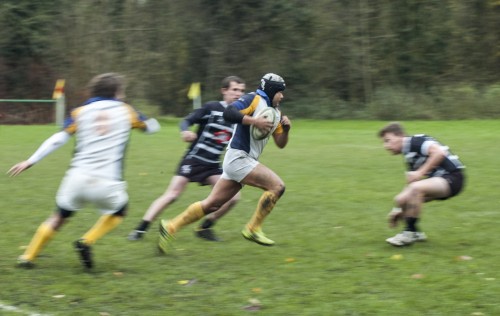 The creation of gay teams (or gay-inclusive teams, or inclusive teams) opens up the possibility for the LGBT community to join a team where they know they can be themselves. At the same time it helps to break a lot of stereotypes; many gay teams play (and win) in their local competitions, which sends a message of integration and equality.

Even if there is a lot of work yet to be done, we can say that a lot of progress has been made in the rugby world. It is one sport that is improving much faster than others. Several professional figures have come out, and all rugby institutions openly support the LGBT community in the fight against homophobia in sports. Therefore, a tournament such as the Union Cup has the aim of celebrating all the work our clubs do in their local communities, and to strengthen the bonds among teams. This is especially important for newly created teams, or for those who are separated from other similar teams by several hundreds of kilometers.

The Union Cup tournament takes place on Friday and Saturday. It is organised with a focus on participation, and trying to ensure equal opportunities for all teams to play as many games as possible. It is at the same time very competitive, and the teams have been training all year to give their best on the pitch (and at the third halves too).

A brief history of the Union Cup and gay rugby

The Union Cup is a biennial European, non- professional, gay rugby union tournament, bringing together teams and joint teams from all over Europe.

This year we celebrate the 10th anniversary of the Union Cup in Brussels.The first edition was held in May 2005 in Montpellier, France, and had seven participating teams. Since then the tournament has been hosted by Copenhagen (2007), London (2009), Amsterdam (2011) and Bristol (2013). The number of teams and countries participating has incresed in each edition. 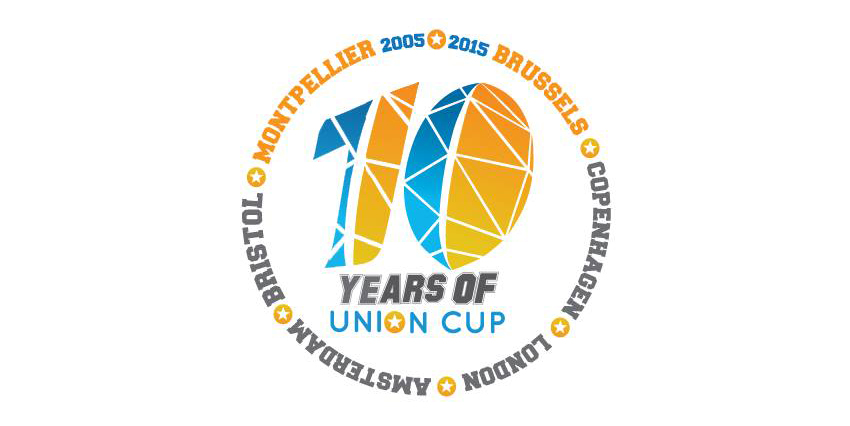 In addition, this year we also celebrate 20 years of gay rugby (which started with the creation of the King's Cross Steelers in London) and the Straffe Ketten will celebrate our fifth birthday! As you see there are plenty of reasons to celebrate together next May! And you can be part of it by joining our project through this crowdfunding campaign!

We are 50 guys who love rugby! Most of our players are gay or bisexual but of course we accept players of all sexual orientations. We are based in Brussels, but since we are the only inclusive team in our country, we have players and supporters who come from different cities across Belgium. What is more, since Brussels is such an international city, we count more than 20 nationalities on our team. 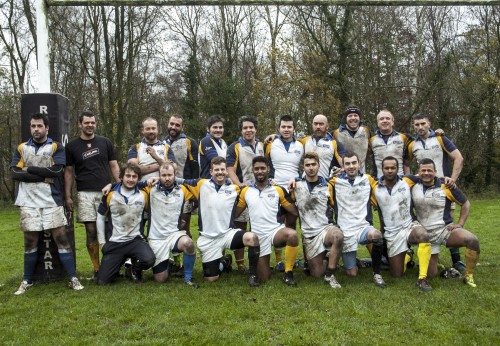 We are very active in social media and update our followers regularly. In spite of existing only for 5 years, we are the most followed team in Belgium! Make sure you follow us in Facebook, Twitter and Instagram to keep yourself updated on our activities. campaigns, matches (and gossips).

We play the regional division of the Belgian league, and we try to participate in as many international tournaments for inclusive rugby teams as we can. That is why we were so excited to win the bid to host the Union Cup 2015, here in Brussels for its 10th anniversary! Now we are working hard to make sure several hundreds of gay rugby players feel truly welcome in our city. Will you help us?

For Press and Media:

If you find our project interesting and our story worth sharing, we will be very happy to help you with HD pictures and more information, possibility of interviews... Contact us at info@unioncup.com e are willing to help you!